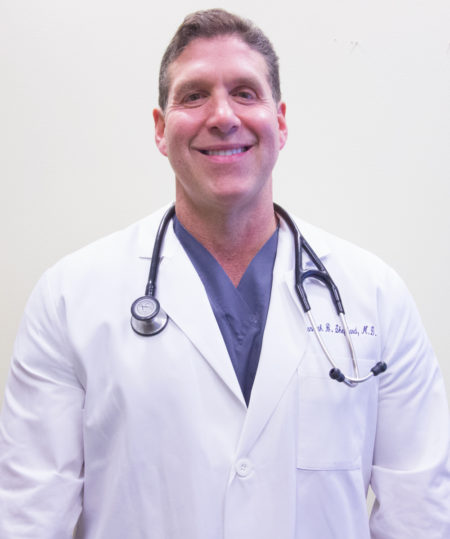 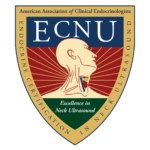 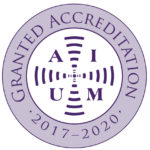 Senior Dr. at Kenneth B Shephard MD
As  one of the most experienced and  recognized endocrinologist in Miami, Dr. Kenneth Shephard believes in handling each patient with personalized care and respect. After finishing his 3 years of  training of Internal Medicine at the University of Miami, he later transferred the remaining  years to the Harvard Medical School to continue  his training in Endocrinology and Diabetes.

Dr. Shephard does not only use his many years of education, but his diverse experiences with his own practice and other medical centers to approach all of his patients, and their medical situations. Dr. Shephard’s practice has been open since 2003 and has been recognized as one of the best endocrinology practices in Miami, Florida.

When it comes to building a relationship between doctor and patient, Dr. Shephard is highly praised and is very well known for build trusting relationships with all of his patients as well as putting his patients first. He dedicates himself completely to each and every single one, making sure that all of their medical needs are met and taken care of.

Dr. Shephard received awards in 2007, 2010, 2012, and 2017 as America’s Top Physician; His years of dedication and hard work have helped him reach his goals to open his own practice and to deliver the best endocrine medical services to all of his patients.

ECNU is a certification provide by the two most recognized endocrinology societies in this country, American Association of clinical Endocrinologists and the American College of Endocrinology. Earning an Endocrine Certification in Neck Ultrasound (ECNU) means a doctor is professionally licensed to perform ultrasounds to evaluate and diagnose thyroid and parathyroid issues in the neck.

One technique that licensed doctors use is ultrasound-guided fine needle aspiration (UGFNA). By having ECNU credentials, it means a doctor has passed both the Comprehensive Certification Evaluation (CCE) and the Validation of Competency Process (VCP).

AIUM ultrasound accreditation is a peer review process that evaluates medical practices on nationally recognized standards in the performance of ultrasound examinations. Earning AIUM accreditation means that a doctor who has achieved the accreditation is proficient in the every aspect of their of their diagnostic ultrasound services, and has a commitment to the highest quality of patient care.

The office is proud to announce that our practice is part of the “2017 Top Doctor Awards”. The award recognizes and celebrates the achievements of respected doctors. Receiving this award is a great honor, and inspires us to work harder to provide the best care for our patients. We will continue to strive to best represent ourselves as a part of this prestigious honor.
0
Harvard Graduate